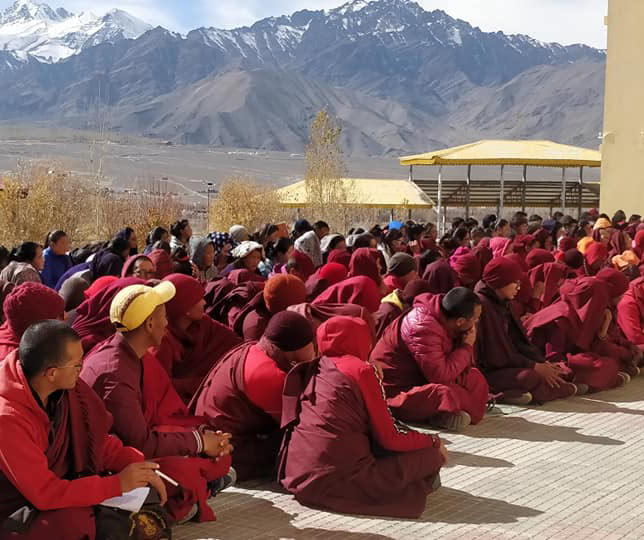 The Central Institute of Buddhist Studies (Deemed to be University)

The Central Institute of Buddhist Studies (CIBS) (Deemed to be university), formerly known as the School of Buddhist Philosophy, was founded in 1959 by H.E. Skyabje Ling Rinpoche – the senior tutor of H.H. The 14th Dalai Lama. It is a leading educational institution in Ladakh and a unique institution in India that teaches Buddhist philosophy, literature and arts, as well as numerous languages, including Sanskrit, English, Hindi, Tibetan and Pali. Additionally, CIBS offers subjects such as Indian history, comparative philosophy, political science, economics, mathematics, and general science.

JULAY LADAKH is a Japanese/Ladakhi NGO, founded in 2004 by the current Director Skarma Gurmet to actively engage in sustainable development in Ladakh through international exchange and cooperation between Ladakh and Japan.

In Japan, JULAY LADAKH works to promote Ladakh, Ladakhi culture and sustainable development with various universities, NGOs and community groups. In Ladakh, the organisation promotes renewable energy, socio-environmental education, sustainable agriculture and economy in both rural villages and the urban center of Leh.

JULAY LADAKH has conducted more than 50 study programmes between Japan and Ladakh in the past 10 years focusing on various issues like local food, local economy, happiness, and balanced and sustainable development. These cross-cultural exchanges have provided both Ladakhis and foreigners (mostly Japanese) with valuable opportunities for mutual learning and deeper understanding of these issues. 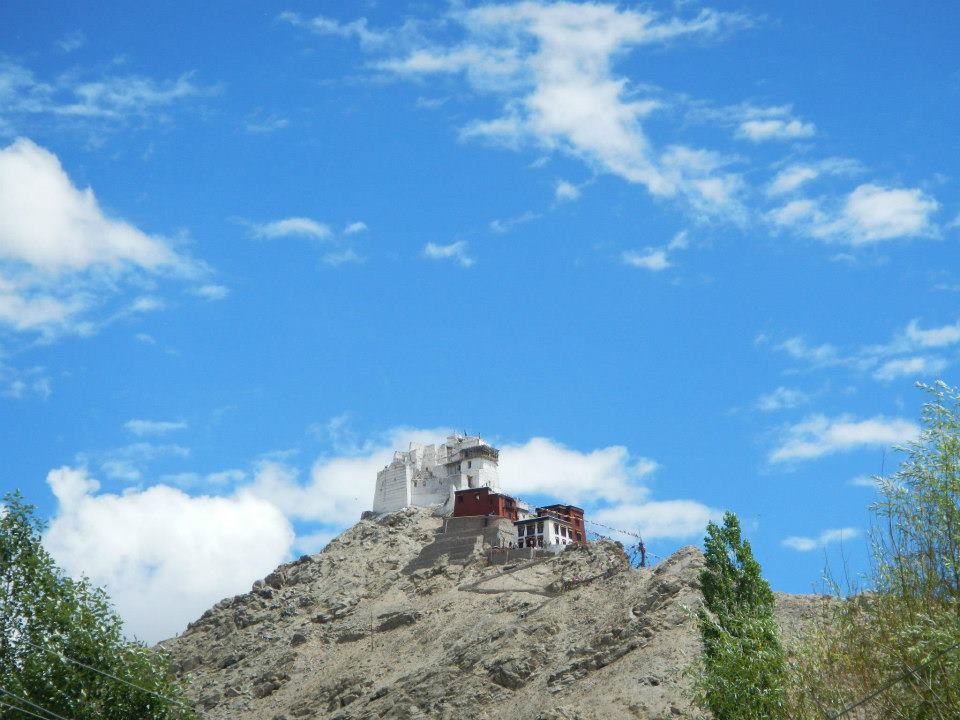 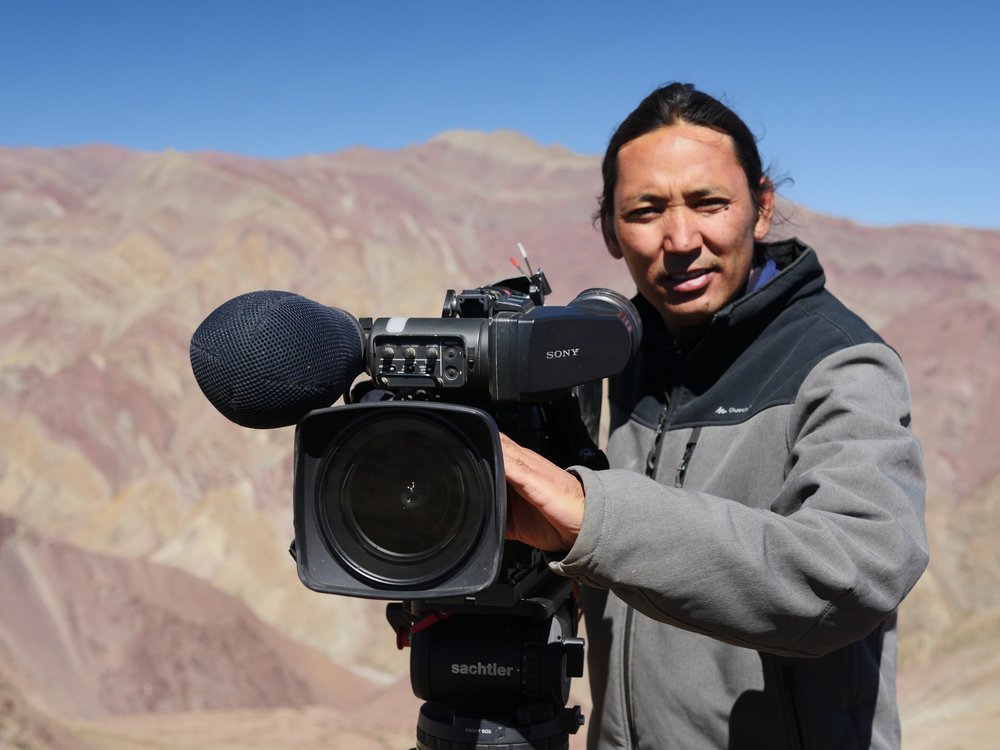 The Himalayan Film House, founded by the internationally acclaimed filmmaker Stanzin Dorjai Gya, strives to be the voice of both the Ladahki and greater Himalayan community. It promotes and captures stories unique to this region with and about people facing increasing socio-economic conflict and environmental degradation. Of special importance are documentaries related to climate change, clean water, pollution, cultural identity, education, and religion. The Himalayan Film House also assists film crews from around the world, collaborates with NGOs and government agencies, and helps facilitate film festivals and other events.

LAHDC is the local government in Ladakh. The Autonomous Hill Council has been administrating the Leh District of Jammu and Kashmir, India since 1995. It covers an area of 45110 Sq. Km (the largest in the country) that includes Leh City and 113 villages, which are home to  133,487people. An Autonomous Hill Council also exists in neighbouring Kargil District, in Eastern Ladakh. 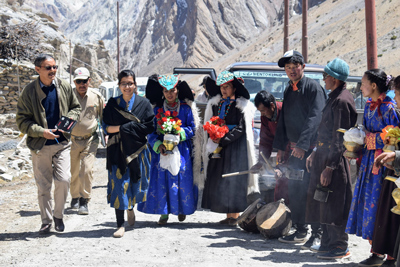 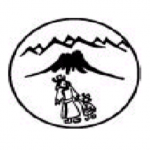 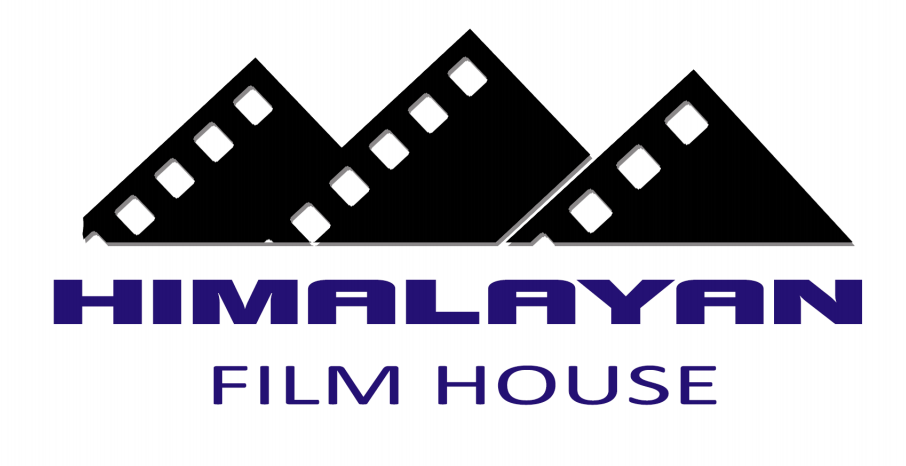 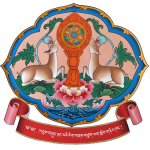